I was a vendor at the Rainbow Wedding Network Show and although I didn't meet Scott and Evan there, Scott got a hold of one of my cards and contacted me regarding an engagement session. We scheduled a session and he said Evan was a little anxious about it, and since I'm good at dealing with that I immediately decided to shoot where there weren't a lot of people. It's very common for people to feel nervous about having their photos taken, not sure what to wear, how to pose, how will you look, etc. It's quite common and I see it a lot. It was helpful to shoot in private and I also made the session as easy and fun as I could. Scott is an extremely funny person so he kept us cracking up. He's also sensitive to the feelings of others and genuinely interested in others, and he did a great job helping Evan to have a good time on the shoot. Towards the end of the shoot we even moved closer to where people were and were able to finish up with a different background so that was nice. It was after the shoot that Scott told me he used to be a wedding photographer so I was especially honored he chose me because he's so educated and experienced in the field, what a huge compliment. We shared some stories about the old days of shooting 220 film and using medium format cameras. I was thrilled they loved their photos and they hired me for their wedding. The wedding was so much fun and I can't recall laughing so hard, people were so warm, kind, and funny. Scott's mom had a bad injury so she couldn't make it so he FaceTimed her so she could watch and be a part of the photos, how thoughtful and awesome is that! The reception was at a fantastic Mexican restaurant and I know I gained five pounds on that delicious meal but it was so worth it! Anyway congratulations to you both and I wish you all the best, thank you for letting me be a part of these two awesome days. I won't ever forget just how wonderfully I was treated, such an amazing group of people, I really felt like part of the family. 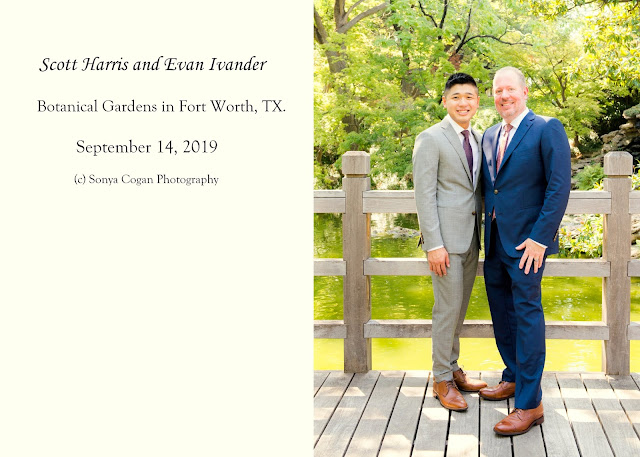 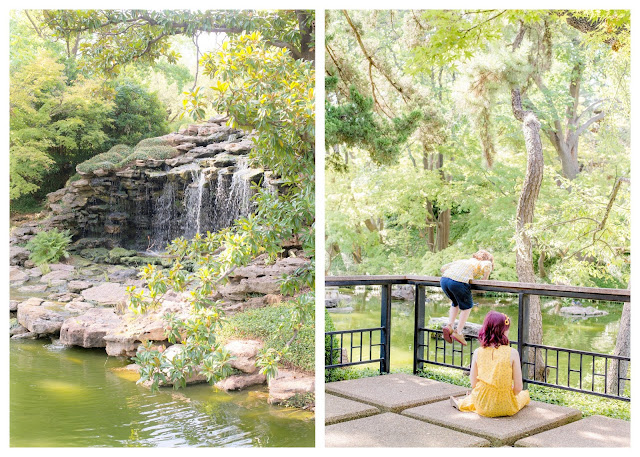 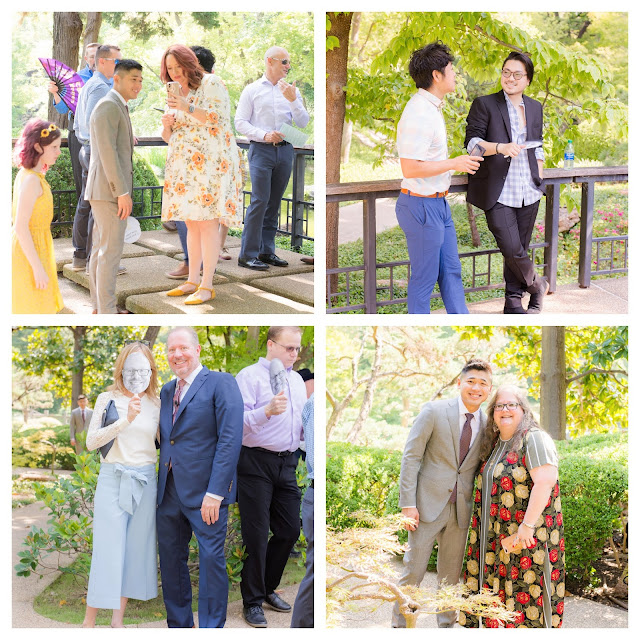 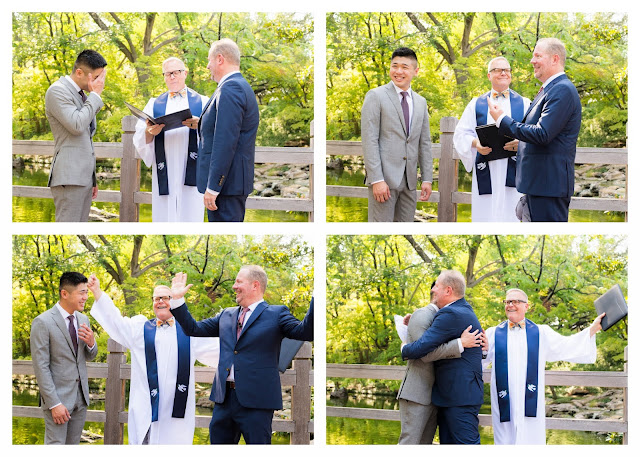 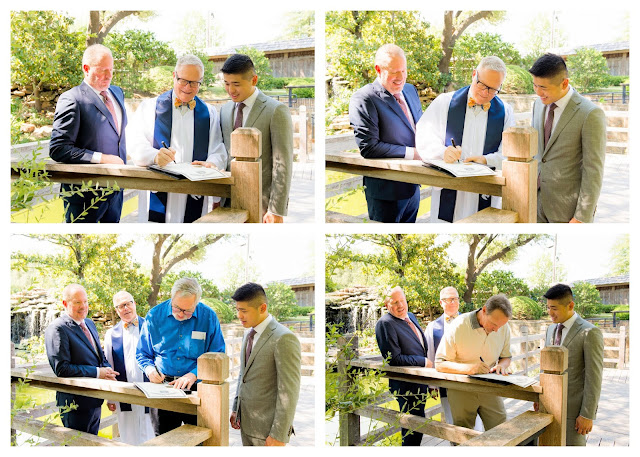 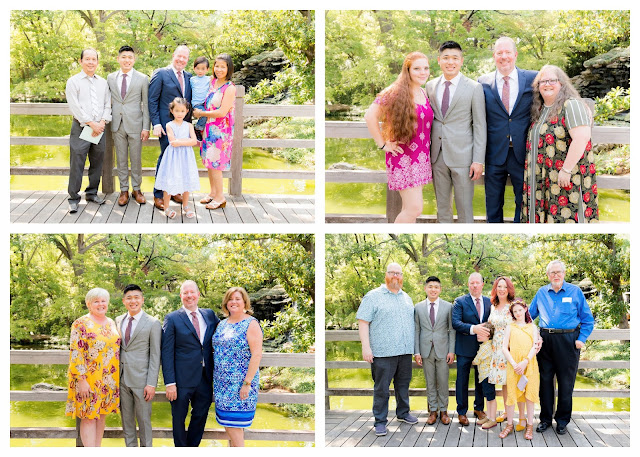 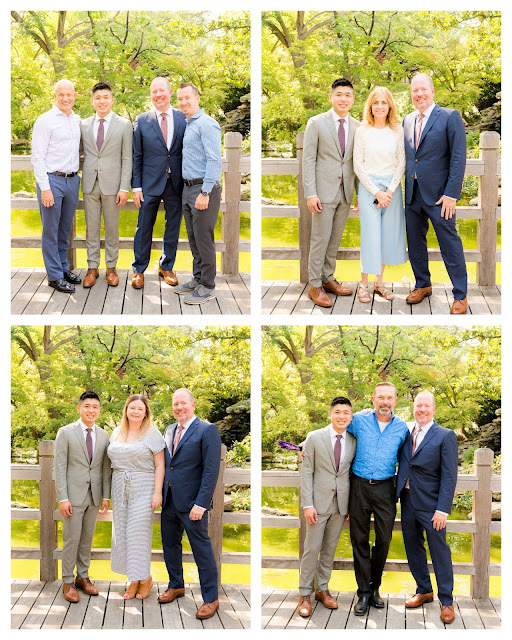 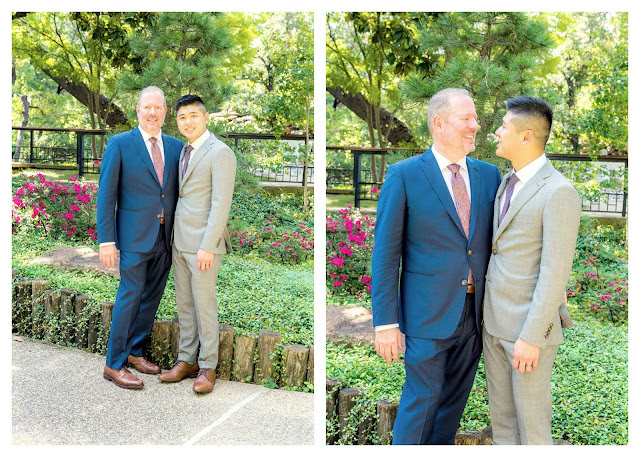 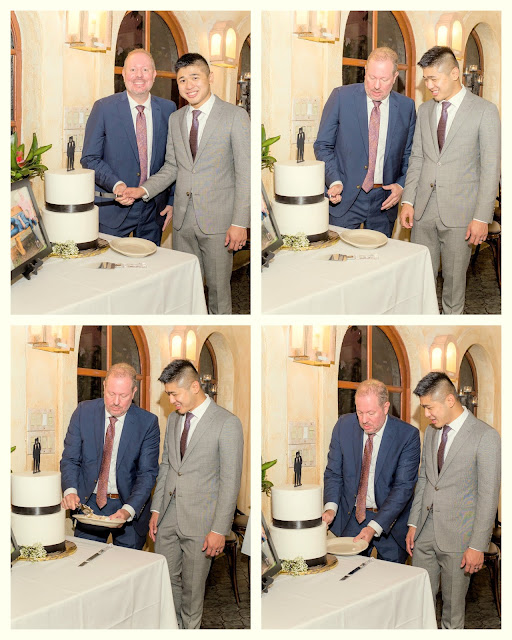