I recently went on a trip to Iceland and Ireland with my family and before going I saw and ad for a couple wanting honeymoon photos in Reykjavik Iceland. They just happened to be leaving the day we were getting in so we were able to meet up by a hair. These photos were taken at about 8:30 pm since it didn't get dark until 11:30 pm (and even then it didn't get very dark) we were able to shoot later which was really interesting! Also, they were staying about two blocks from where we were staying, so it was definitely meant to be. I answered her ad and we exchanged numbers. The photo shoot was one of the highlights of my trip to Iceland and it was so much fun to walk around the city with them while we looked for great spots to shoot. They were such a warm and friendly couple and I had an amazing time that I will never forget. OMG, I got to go to ICELAND, I still can't believe it! So lucky and so grateful! 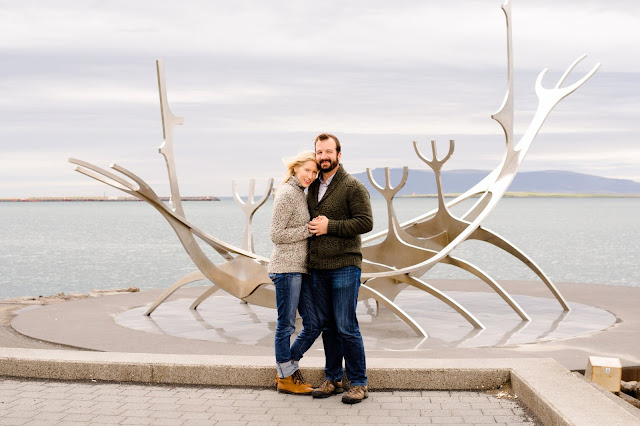 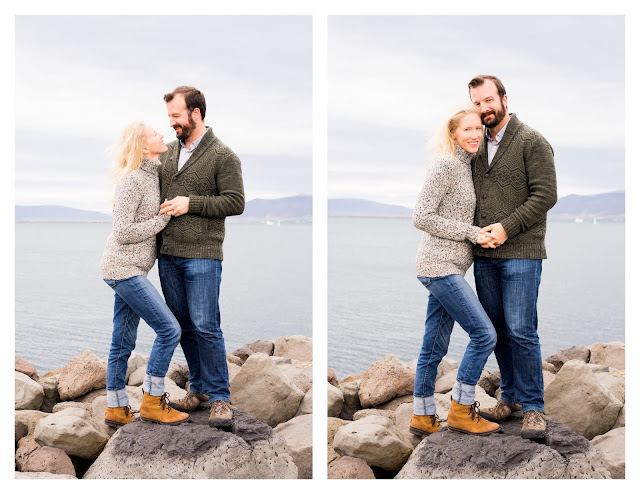 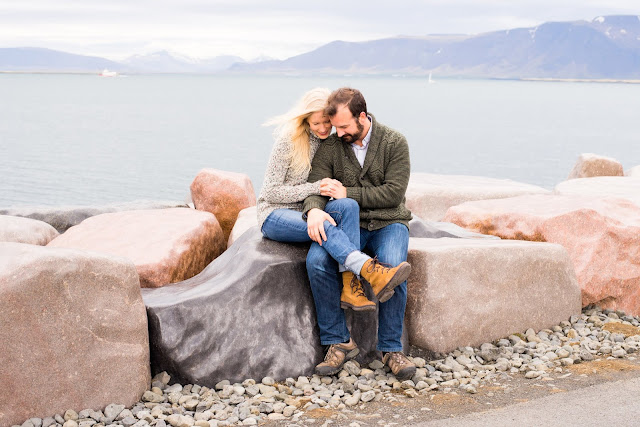 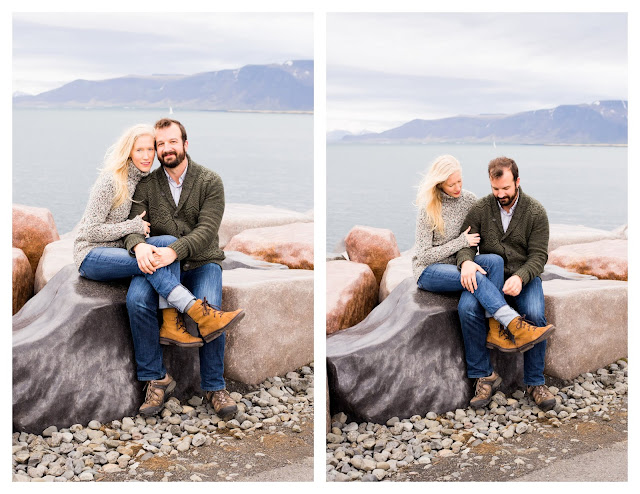 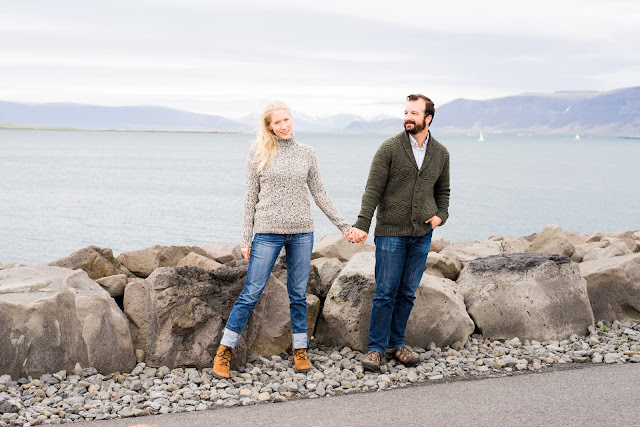 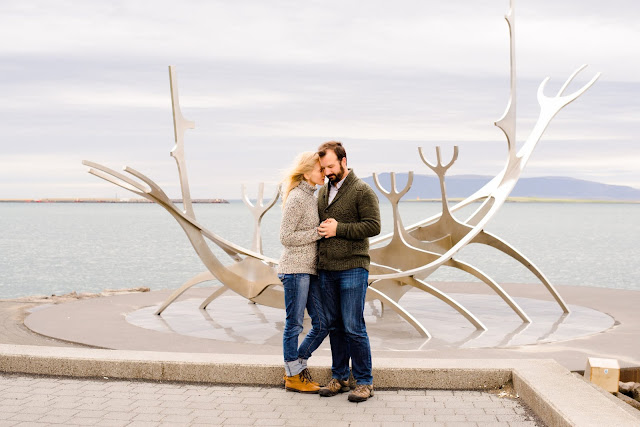 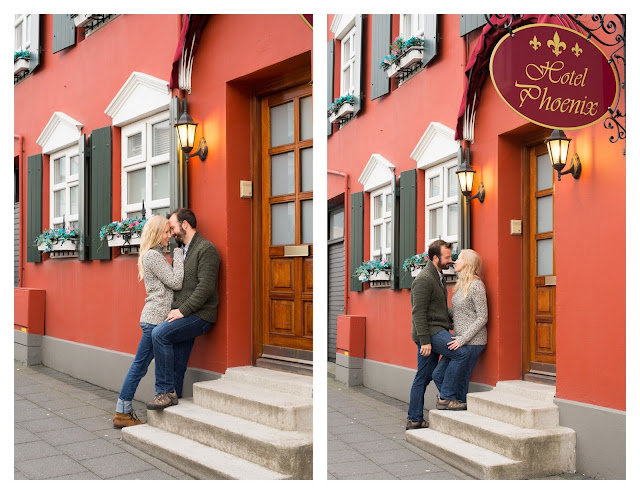 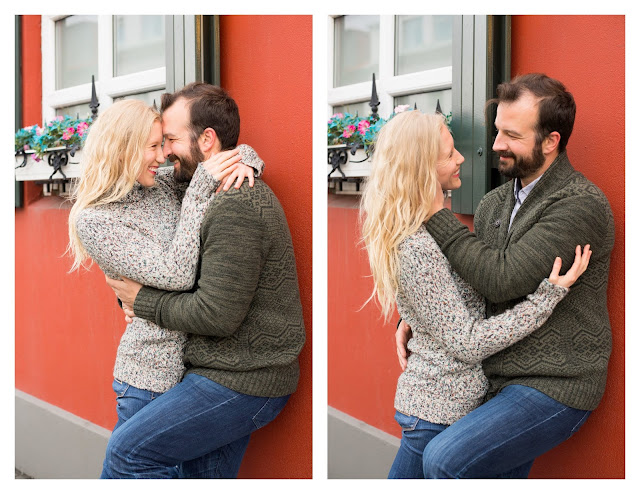 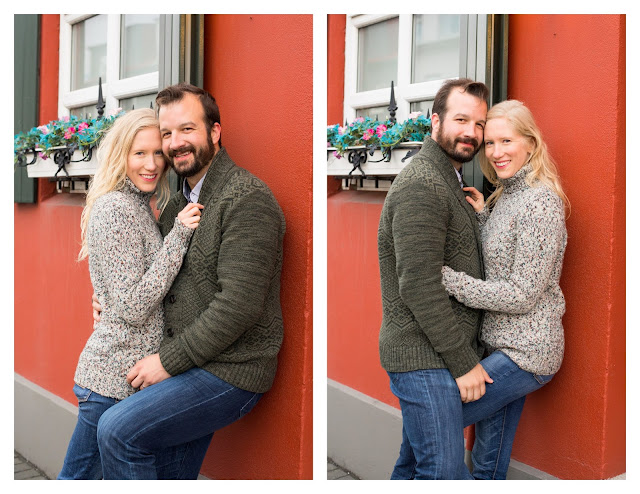